First Nations communities in Québec, Canada continue to endure inter-generational trauma as a result of residential schools in the mid-twentieth century. This unaddressed and neglected situation has resulted in a myriad of negative social, emotional and psychological effects, which continue to hamper the positive development of the community as a whole.

In August 2016 and 2017, the Earth Caravan traveled to northern Quebec to visit the Innu communities of Mingan and Natasquan. Fifteen therapists and volunteers self-funded the eight-day, three thousand kilometer voyage. 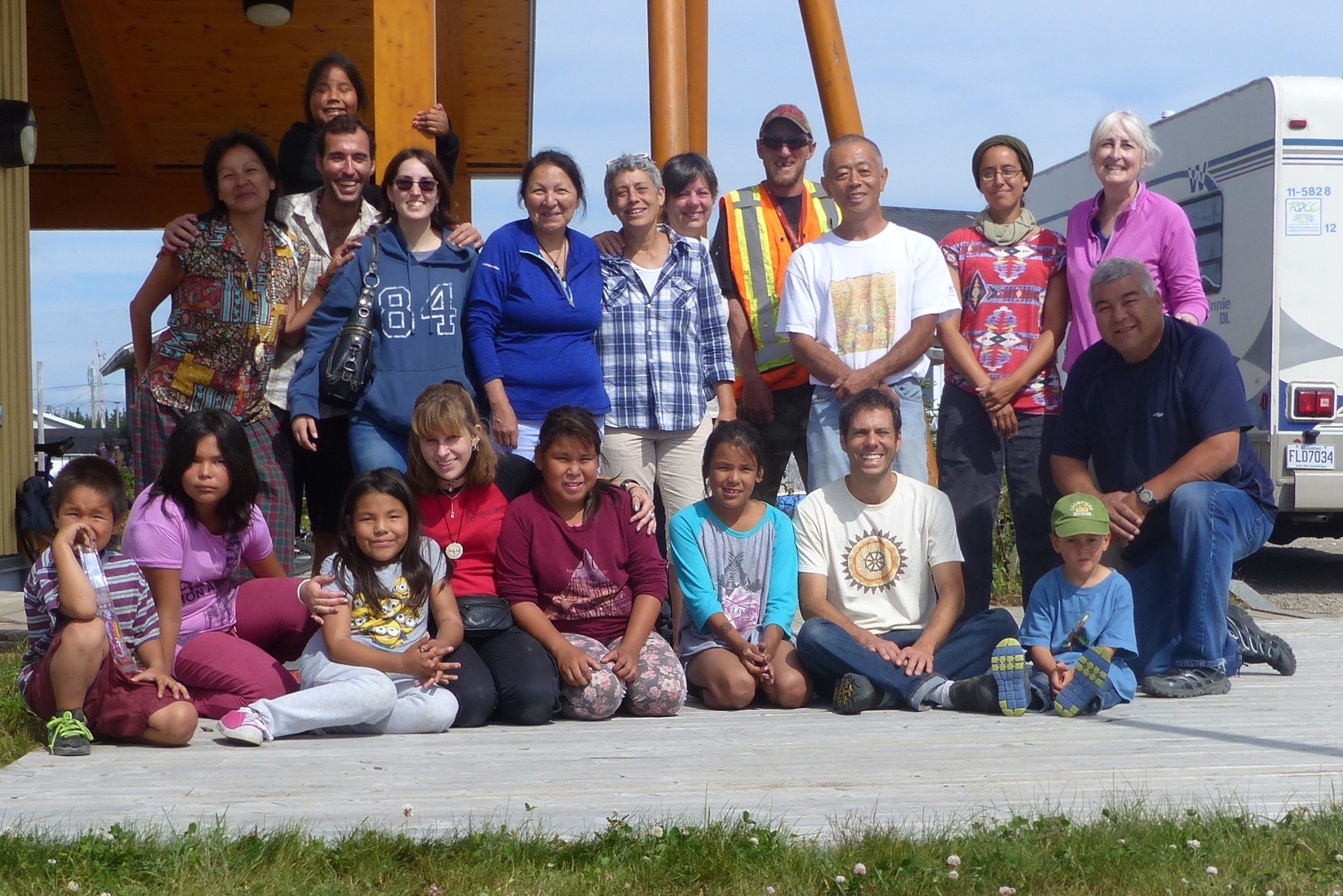 During its time in Mingan and Natasaquan, the Earth Caravan provided Tao Shiatsu therapy to over 110 people, representing 10% of the community, many of whom had chronic physical or psychological pain. In addition, the Earth Caravan offered mindfulness workshops centered around sharing and positive thinking to parents, grandparents, and children, to help them heal from the effects of trauma. Deep listening circles were organized to bear witness to every individual’s pain.

The communities welcomed the Caravan with open arms and housed our volunteers at their cultural centre and at revered private sites used for traditional gatherings. Children in both Mingan and Natasquan collaborated in the Earth Caravan’s ongoing global art project entitled “Wish for the World,” in which they expressed their wishes for the planet through joint collages, paintings, drawings, and words. 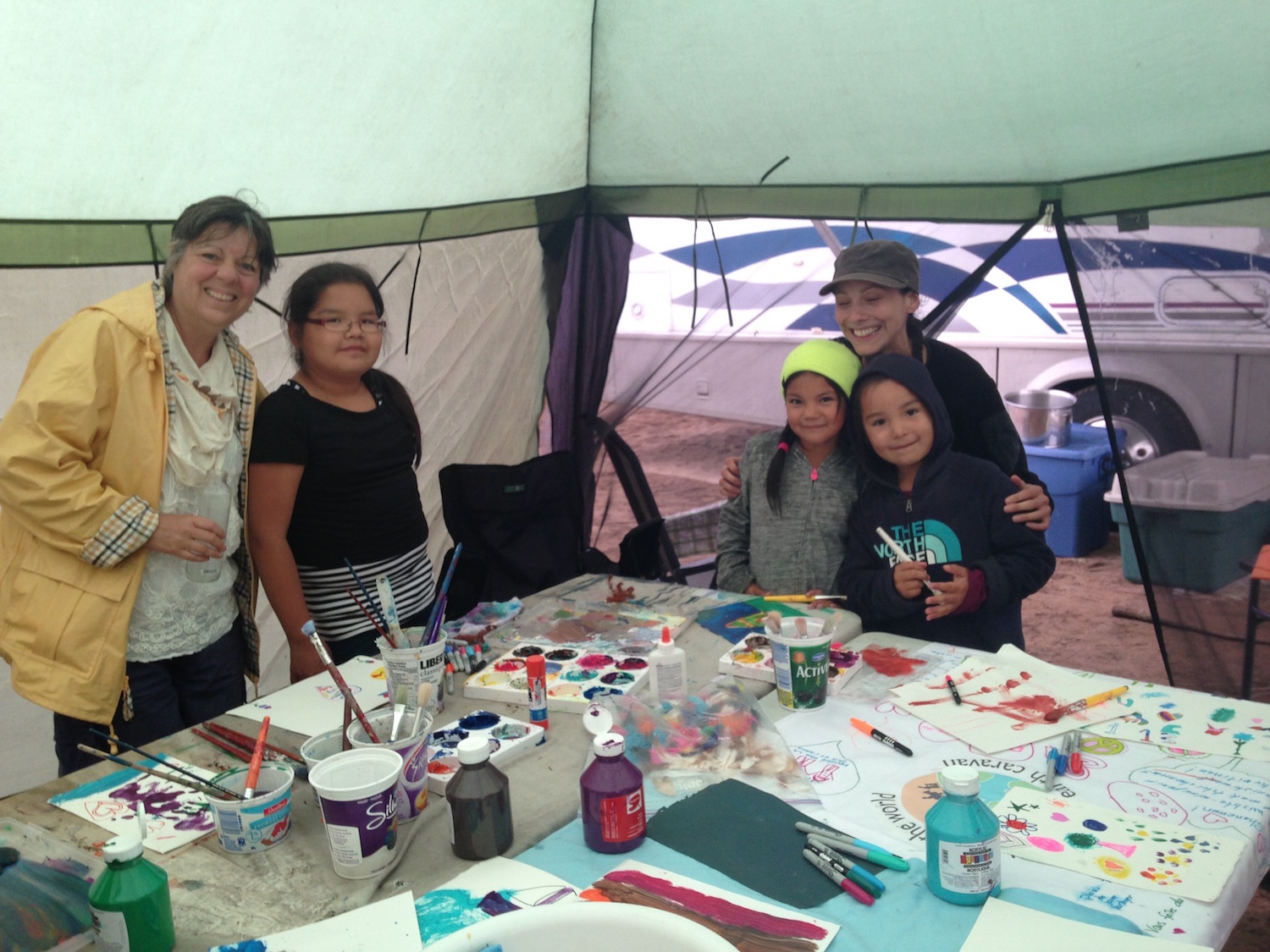